It was a tough week, writing wise. I was having trouble with where my teen romance novel was going; worse, I was having trouble with how to navigate the writing life in Canada itself. As many of you may not know, there is anti-female writer and anti-visible minority bias on the part of reviewers (and judges), which journalists in the US and apparently in The National Post too, have brought into the light. Then I got quite behind in my word count as those two forces built up in my head. It was all very discouraging. But I skimmed through a couple of Harlequins — to see how the masters of the genre do it and to get back into the mood — and I spoke to my editor, and all was right again with my novelling. Herewith my last week of Google + posts on my Camp NaNo progress:

I’m a little behind. Ahem. I don’t think I’ve ever gotten so far behind before in a NaNoWriMo event. It’s been a distracting week, though it wouldn’t have been so bad if I hadn’t hit a lull in my novel, felt dissatisfied with how the story and characters were shaping up.

But I had a talk with my editor (not on this novel but on other things), studied a bestselling book in the same category as my novel for how the author had approached the material and, in particular, her writing, and all of a sudden my mind cleared, and I knew what I had to do: go back to the beginning and flesh out the scene much more. Now I know better who my characters are. Note to self: must outline and must fill in character templates. Lesson learned.

I was about ready to give up on my Camp NaNo novel. It’d been a tough week for writer-me, and it had sucked out all my desire to write. It didn’t help that I wasn’t sure if I was on the right track with this novel, worrying whether it was moving too slowly for the genre.

I decided to read a Harlequin — they are, after all, the best in the romance biz — to see if that would kickstart me, or would at least give me ideas as to the kind of writing style that worked with readers. That didn’t do much to get me going. I then spoke to my editor. Simply having a sympathetic ear about the things that were gnawing at me about being a female, minority writer in Canada and North America (which we know now from evidence not just anecdotally truly is discriminated against by reviewers and contests), turned things around for me. I read another Harlequin to get me in the mood (really, they’re all the same, yet somehow that doesn’t lessen their attraction with readers, and I began to understand why), and I woke up this morning ready to rock and write.

I wrote in three spurts. I promised myself some cheesecake if I completed my first task, which was to revise the chapters I’d already written to change one of the key characters slightly but significantly. Having done that, my novel no longer felt like it was sitting on sand but the solid rock of the right characters. In my next writing stints this afternoon and evening, I wrote new chapters. I haven’t quite got caught up on my word count, but I’m fewer than 600 words behind. Given how far back I was, that’s not bad.

From a deficit to well ahead, I went in today’s Camp NaNo writing sessions. My fingers hurt, my arms are lines of pain, my shoulders ache. But it was worth it — especially as I got to and past the scene I wasn’t looking forward to writing. It’s a necessary scene but not an easy one. 6,772 words today, for a total of 32,879 words written so far.

Week Two’s Camp NaNo pep talk was on inspiration, or rather how it’s not what gets you through the long slog of the novel writing process. You gotta write whether inspired or not. You can’t wait for that fickle mistress. Today was definitely a day devoid of inspiration and motivation, and it took my schedule and all my willpower to sit my butt in chair and get typing.

Yet somehow, once I put fingers to keyboard, the scene wrote itself. So quickly, I was short a few too many words, and I went back and fleshed out a few descriptions to draw out the emotion. There’s spare writing and then there’s too-efficient writing!

I got another 2k written today, almost up to 35k total.

But how the heck am I going to write another 15k words?!! I’m almost at the end of my story. Hopefully, my fingers will tell me! 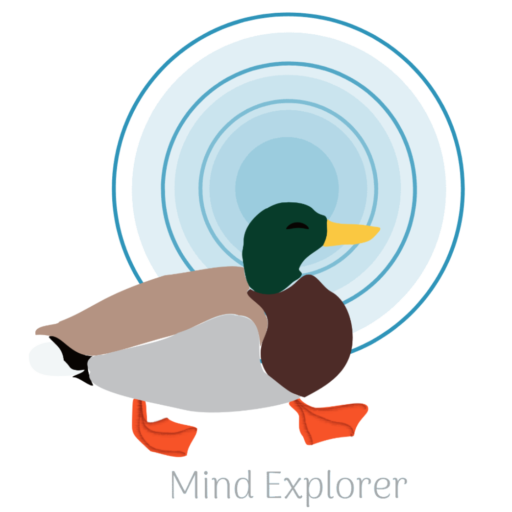 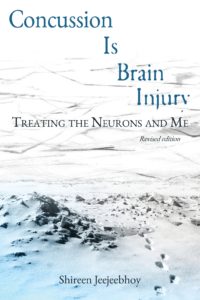