When I was studying psychology, back in the last century, in the less-enlightened-than-now era, we talked about not labelling patients and not calling patients patients but clients. The idea was that because of assumptions over the ages, we didn’t want to further marginalize people through diagnostic labels, didn’t want to give people a reason to separate those with mental illnesses from mainstream society. The same idea holds true for those with disabilities; hence the continuing change of terminology from crippled to handicapped to disabled to differently-abled. I would say that the Brian McKeever situation shows the mainstream still holds certain people at arm’s length.

During my neurorehab after my closed head injury, I was told that many people with brain injuries are talked down to, discriminated against because of the label “brain injury.” I never really experienced that, only from a couple of people I don’t see much anymore (wonder why), until after I settled my lawsuit and after I had applied for brain injury community services and got involved with the Brain Injury Society of Toronto. There was the extra assessment required by CCAC; there was the OT who dissed me, probably thinking brain injury = crappy short term memory, so what the hey; there’s the idea in the air that what I’m striving for is, well, amazing cause who with brain injuries can achieve. I’m not sure how to describe this attitude, but it’s like people with brain injuries are expected to need help scheduling mailing a letter but not with scheduling big jobs like writing a blog. There’s no sense of having mainstream society goals or mainstream society ideas or living in the mainstream as just another member of that society. But people with brain injuries aren’t the only ones dissed: people missing legs, eyesight, hearing are also considered less than.

And so when Brian McKeever was taken off the Canadian 50k cross-country classic team, many assumed it was because he was a token member anyway, that the others were faster, just like the coaches said, and that any complaint of discrimination was just same-old BS. It was amazing so few, including journalists (but then the obvious questions always seem to zip over their heads), parsed what was actually said and asked the coach point blank if he was saying that McKeever had been slower in the 50k than the other skiers for the past year or two or asked if any of the others were 50k specialists like McKeever or why favour sprinters over the 50k guy. It didn’t help that so few Canadians – and journalists – understand what the 50k requires and that it’s not the 30k or the sprints or that the classic style is much harder for some of the Canadian skiers. The assumption was that the blind guy didn’t really have a chance anyway because of his very blindness. And then people divided into two camps: I’m disabled (or not) and I should only ski if qualified, ignoring the fact that he did qualify; or let him ski anyway because of the history making and because of the inspiration of his story. Oy vey.

But these Olympics have fired up Canadians. They’d been looking forward to seeing McKeever ski and were outraged he wasn’t and vented on Twitter and Facebook. Canadians felt the coaches shamed, embarrassed, disgraced, and disappointed Canada. Some believed they used McKeever to fire up interest in their sport without ever intending to let him race. More and more people noticed that the guy’s times are competitive, that he has as much right to be part of mainstream society, of mainstream cross-country skiing as any of the others, that the real issue is that he earned his spot to be in that race and that by being in it he also would have inspired so many to realise that they really are no different from the mainstream and would have inspired the mainstream to realise that those different people are really the same as them.

And maybe that’s ultimately why he was taken out, though they said they took him out for the sake of cross country, for sake of putting it on the map for medal contention. Hardly. McKeever skiing in that race and doing well would’ve opened the door to others following in his wake. Letting the outsider in takes courage and foresight. Eliminating the connotations of those labels and seeing the person who is really in front of them takes an open mind. Women have always had to excel beyond what is required by and done by men to prove they belong. It’s no different for athletes like McKeever. Unfortunately.

In the end the race results proved the McKeever supporters right. Only one, Devon Kershaw, got close to the medal; one made tactical errors to be in first then dropped off, unless the idea was that he’d be Kershaw’s inspiration for as long as possible; the last two were nowhere to be found. And for that, they lost the opportunity to see what McKeever could do and fire up the nation for cross country skiing.

Technorati Tags: McKeever,skiing,cross-country,Canada,Olympics
Enter your name and email and get the weekly newsletter... it's FREE! 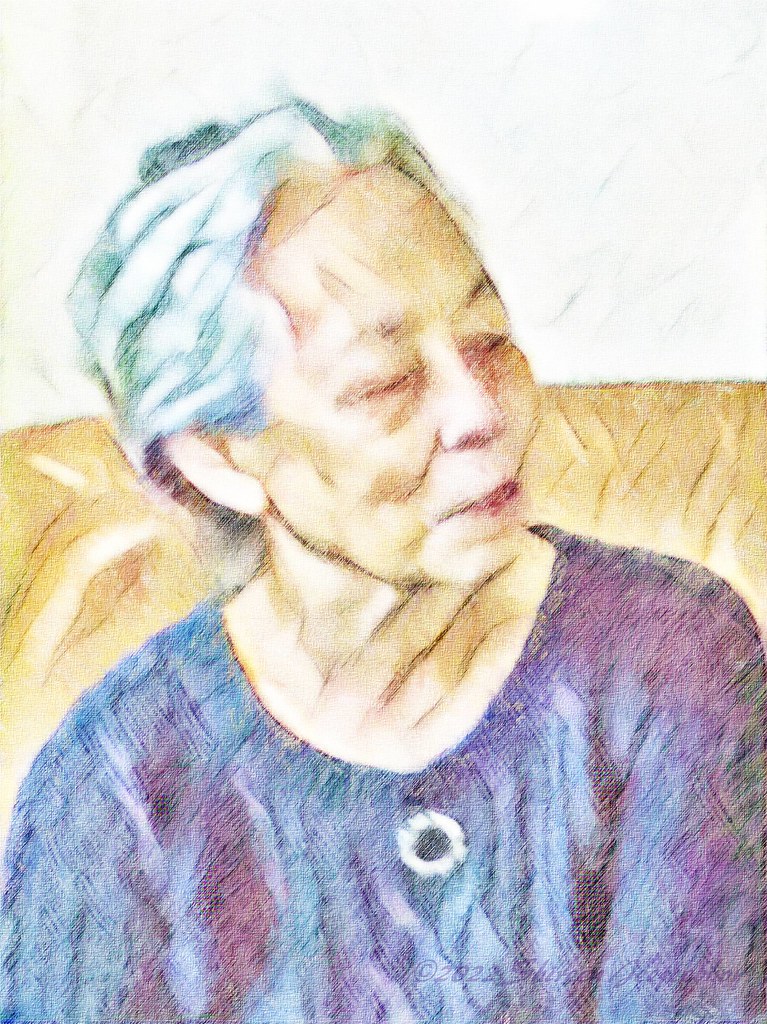